Since the days of man needing a sit down, furniture has been an important part of day to day life. While a comfy spot dates back to the birth of mankind, craftsman have been making furniture with style and fashion in mind as long as 30,000 years ago. The earliest evidence dates back to between 6000 and 5500 BC and we’ve been welcoming innovative design ever since. Throughout history there have been key periods which still influence modern furniture to this day.

At Wooden Furniture Store, we love everything from traditional and retro furniture to the sleek, futuristic designs of today. Many of our collections are influenced by furniture design from all over the world and our experts and partners perfectly blend both past, present, and future to create truly beautiful pieces.

But what are the key trends and movements that have been part of the most influential movements in furniture's history? We delve into our passion of furniture and its rich history…

Oriental art and furniture has influenced the masses and evolved from three distinct lineages, being the Song, Ming and Qing dynasties. Mostly made of polished wood, and a key influence in our new Nine Schools collection, Oriental furniture is often seen as luxurious and most pieces will feature traditional forms of lacquer. 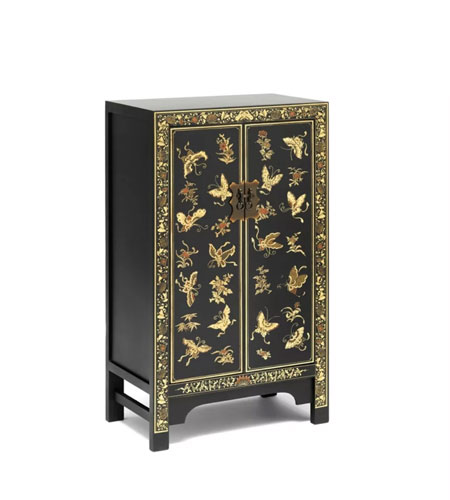 The Qing dynasty has been perhaps the most influential to the western world with the period seeing Oriental furniture bracketed into four categories, each having their own distinct style.

Beijing furniture, is generally built simply, cleanly and takes a lot of its development and inspiration from the Ming dynasty, while Suzhou is the complete opposite, focusing on elaborate detailing and decoration and is here that our Nine Schools Oriental range takes its inspiration from a key example would be this decorated sideboard.

While the East has hugely influenced the west in terms of furniture styling, the west has also had the same effect, with Guangzhou furniture taking elements from the Rococo and Baroque periods, while using local timbers and natural elements such as shellfish.

Oriental furniture is well known for its strong and valuable woods, such as Jichi and Zitan. The latter being a burgundy coloured wood that is highly sought after as it’s in very short supply.

Despite being incredibly elaborate, with the typical arches and carvings you’d find within Gothic architecture, it had a slightly more subtle start. Originally only used as a style for trunks and chests, it wasn’t until a little while later that it became popular in seating and wider use. 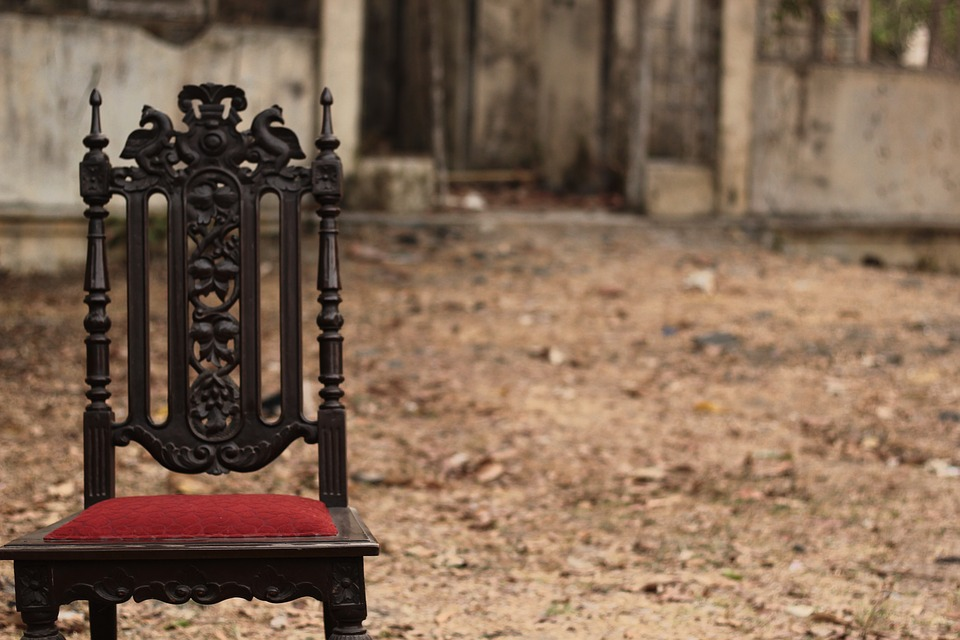 It’s still one of the more popular styles, particularly with properties influenced themselves by the Gothic Revival.

As you’d expect, Gothic furniture features very dark mahoganies and oaks and has spawned many reincarnations since its conception. Neo Gothic is one example, which became popular in the 1740s and has remained an influence in popular furniture to this day.

Taking a drastic switch from Neo Gothic furniture was modernism, arriving in the early 20th century and proving popular right through to the middle of the 1900s. Modernism became huge right across Europe, inspiring the Bauhaus movement in Germany along with art nouveau and, art deco furniture in Britain.

The end of World War I and the industrial revolution saw engineering step into the forefront of Britain’s day to day life and that was replicated in furniture. Colour began to creep into furniture style and abstract motifs were adding character to households throughout the country.

What we also saw, was a step away from all-wooden furniture with steel, plastic, and fibreglass which started to make an appearance in our homes. The style has come and gone regularly since then, with retro furniture now once again highly sought after by homeowners.

Our new Jual Furnishings’ Curve Home Office collection has taken a large amount of inspiration from this period with curved woods and glass panels creating a real 1950s feel.

New examples of modernism can be seen to this day with the likes of Bilbao’s Guggenheim a fine display of the movement.

The 1960s brought minimalism to the front, with experimentation becoming more and more common. Yves Klein became famous, creating The Blue Epoch, while in design, Japan heavily influenced the movement.

In furniture, the less is more motive hit its peak in the 1980s and the simplicity was found in both buildings and what goes on inside it. Minimalist furniture is naturally very popular at the moment, with the Scandinavian takeover in homes and coffee shops across Britain.

It’s a style that can fit into most homes no matter what the size and throws up all sorts of design trends, often being simple yet expressive.

So there we have it, a few of what we think are the most influential movements in furniture history. We are proud to supply a range of furniture across these influences and are always looking to expand our offering. What style of furniture would you like to see at Wooden Furniture Store?